Francais | Portugues
By Wesley Pepper on May 20, 2013 Arts and Beauty, Promotions 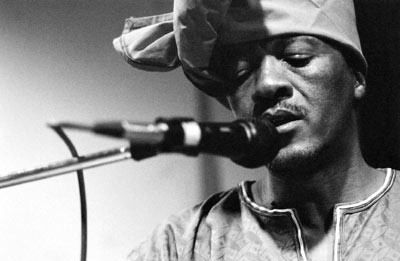 Four years after his last performance Tlokwe Sehume makes his return to the performance stage in Soweto as the headline act at the Inaugural Indigenous Musical Instruments Festival. The SAMA winning Sehume is a world-renowned Indigenous Instrumentalist who has performed in countries such as Norway, Germany and Denmark. He performs with his band called Medu.

The IMI festival is hosted by the Non-Profit organization the Jazz and Indigenous Music Incubator (JIMI). The festival that will take place at various venues across Johannesburg from May 25 to May 30 2013. The festival is meant to coincide with world-wide celebrations of Africa Day.

The Inaugural IMI Festival is the only Festival if its type in the world. The IMI Festival seeks to promote the usage of Indigenous Musical Instruments in Southern Africa. The Festival’s theme is: “The role of the artist in societal discourse in contemporary Africa”. The Festival will feature renowned Indigenous Musical Instrumentalists like Tlokwe Sehume and Alhousseini from Niger and young indigenous musical instrumentals acts such as Recycled Sound.

The Festival is comprises of four main parts:

The Gauteng Department of Sports, Arts, Culture and Recreation is the main sponsor of the Festival. MEC of the department Mr. Lebogang Maile says:

“The Indigenous Musical Instruments Festival is a welcome addition to the rich and diverse events we have as part of placing Gauteng on the map as a hub for cultural and heritage exposition. We are on course in bringing back to the agenda the discourse on the Indigenous Knowledge Systems, including the development of the creative economy, placing it in the forefront of economic development and skills development. We are therefore pleased that our music strategy is not just theoretical but it expressed practically through this festival. Gauteng will continue to strive to be a pioneer in the area of the promotion of cultural tourism and a mecca of major cultural events.”

The Festival is held with the generous support of the following organizations: 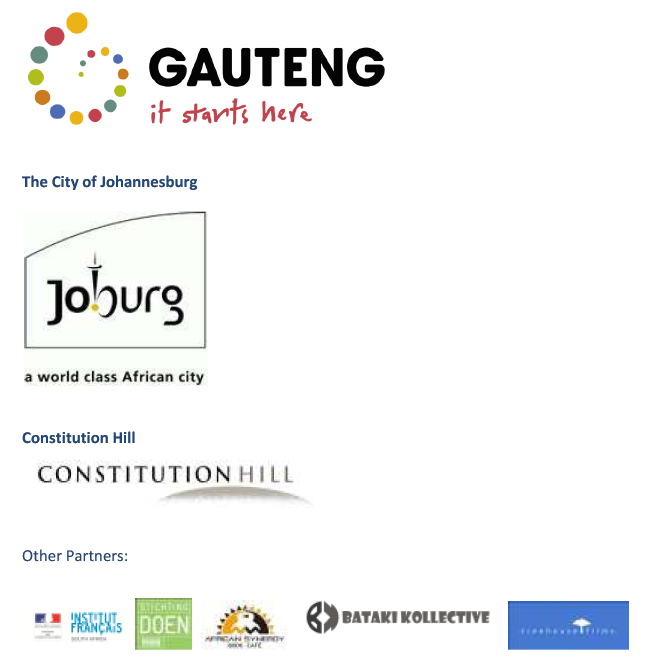 About the Jazz and Indigenous Music Incubator (JIMI)

The organization recently completed research on the Proliferation, Usage and Knowledge of Indigenous Musical Instruments in South Africa. This research was completed in partnership with the National Heritage Council. This report will be handed over to the NHC during the IMI Festival.

More information on JIMI’s programs can be found on: www.jimi.org.za.

Enquiries can be directed to: