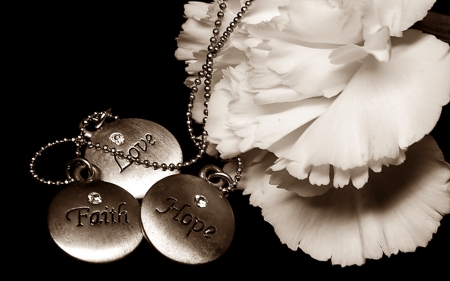 Cecilia is my ex-lover’s mother. She stays in a well kept old age home on 11th Avenue, looked after by a recovering cocaine addict, Kyla, who finds droplets of awkward humor and truck loads of irritation in the stories Cecilia tells of her glory days. This Kyla, Cecilia notes, misses her own miracles because she refuses to believe, to have the kind of faith that makes miracles possible. She spends her days on her tattooed ass, chain smoking, watching twitter-TV with her feet on the table and could not be bothered by the waved fingers that come in the form of written warnings threatening her job.

Although her own children have long run out of hoots to give, I visit Cecilia every other day because I love her and the answers she seems to have for the questions I dare not ask. It brings me a special kind of delight to see her and I often catch myself showering her with unguarded giggles as greetings, to which she replies with a warm smile despite the hunger – not for food – in the song of her eyes.

She tells (and retells) me there is a blind, deaf and heartbroken man who lives in a marshmallow behind the stars. He has the arrogance of false prophets, a frolicsome laughter that is frequently dragged out of a beautifully painted smile, and the confidence of a short Xhosa man. This mysterious man of the clouds has the biggest of hearts and the frivolous kindness of a child.

On windy days he is often found whispering secrets and promises to the moon – for those dreamers brave enough to love themselves in their empty beds with embraceable pillows that wait for nothing, and sheets that are never handed quiet chaos and the silent rage of things that come alive only at night – the things that live only in the midnight of our hushed bravery.

He, this man of countless mysteries, often shoots out candy from his unshaved chin into the hands of the homeless and fills their hearts with more love that they, in their brokenness, can contain. This glitter-coated love spills over, into the lives of children and unsuspecting passersby who are still making their way to (or from) hurt and places of tears and silent weeping that knows no end.

Others, like Kyla and my ex-lover, reject this kind of love because it is too good to be true, and too true to be deserved by mere mortals at the hands of whom many angels have died. But he never stops giving. Cecilia tells me that although there are many ways of loving, it is only with this kind of love that girls like me can be held in human hearts. Sometimes I find it necessary to accept this as truth because belief, in its flawed ways of being, is certainty, somewhere. More to the point, I have always wondered of love and how it chooses to show up on the laps of those who find themselves unlovable and this man, in whom Cecilia fiercely believes, becomes the wise exclamation to the questions marked by my solo ramblings. So yes, I accept his and Cecilia’s truth which makes me doubt my own faith and sanity. It petrifies me that I still haven’t been able to prove that this man doesn’t exist – that I have never dared to.