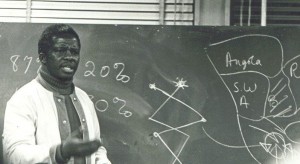 Professor Mazisi Kunene was a world renowned scholar and author. He was  also South African’s first Poet Laureate. Known  among other notable achievements for his epic book Emperor Shaka The Great which has been translated into many languages across the world.

The Zwakala Schools Poetry Project aims to introduce the late Professor Mazisi Kunene and his work to learners and to nurture the love for reading and writing.

Learners are encouraged to form their own writing circles/groups at the end of each visit, to encourage them to write poetry in their indigenous languages and later to perform at the inter-schools poetry showcase, Zwakala. 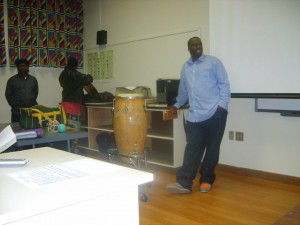 This year the Mazisi Kunene Foundation will be assisting the Centre for Creative Arts to get entries for the Zulu category in Poetry for Africa event. This year the idea is around not focusing mainly on the High Schools but to start exposing the Grade 7’s from primary schools as well. This will help the foundation to establish a continuum rather than re-introducing the kids to the program once they leave primary school.

Schools that have participated thus far

There will 3 workshops that will be run in each of the schools which will be allocated to the facilitators. Each of the workshops are expected to cover the span of a period which is normally 45mins. Each facilitator will cover 5 schools . In the event that more schools apply we will rework the model to accommodate them , if we can. There also might be a possibility of a 4th Workshop if need be but that will be subject to the consultation between the teacher in charge and facilitator.

The workshops will run from the last week of July 26th July  2010 until 20th August  2010. The Final Zwakala Schools Poetry workshop will take place in September around heritage day, date is still to be confirmed. Poetry for Africa will be happening  from the 4th October – 11th October 2010. 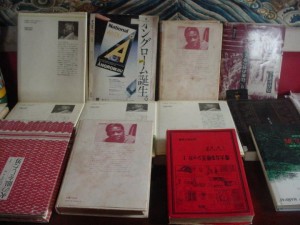 Session needs to be energetic, dynamic and get the kids to own the session and allow their creative juices to flow.

Create a vibe around the inter schools completion request some kind of visual representation of the group ( such as a banner for the competition) and also look for volunteers for the Zwakala event.

The blanket theme for this year is TELL ME AN AFRICAN STORY.

As part of efforts to honour Professor Mazisi Kunene, a  2.8million rand Professor Kunene Library and Computer Center co-sponsored by Illembe Consortium(responsible for building the new King Shaka Airport), and now supported by Bidvest/Bidfrieght, is in full building phase at a school which also part of Zwakala Project.

Issued on behalf of the Mazisi Kunene Foundation 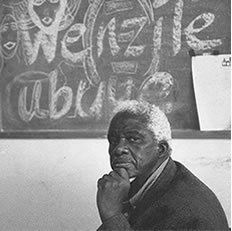